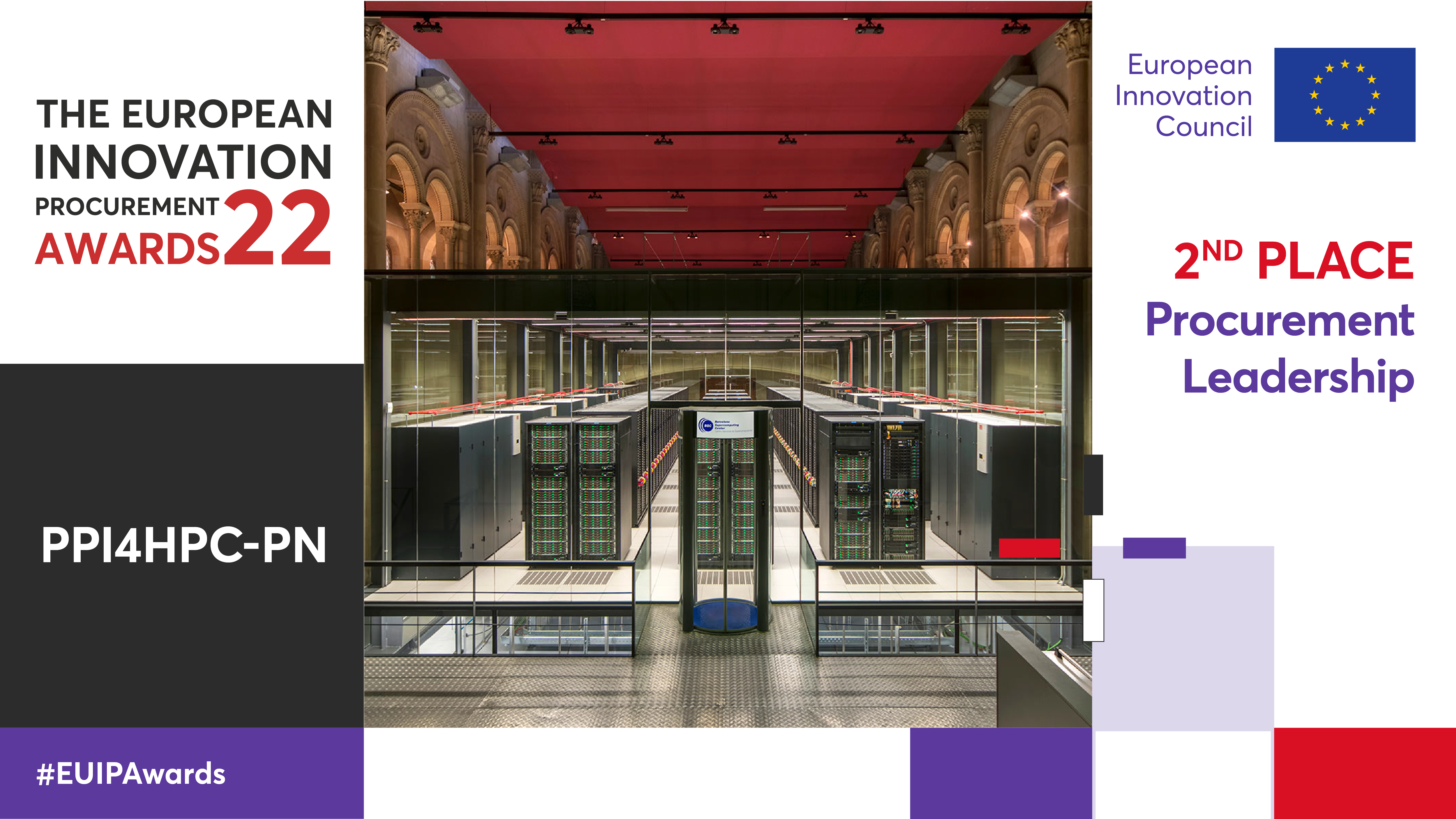 “For the first time, a joint European procurement of leading involved HPC centres in Europe has been awarded today. This is a step forward to acknowledge the collaboration between leading European HPC centers to provide innovative and energy-efficient supercomputing resources to the needs of European scientists and engineers”, says Segers. 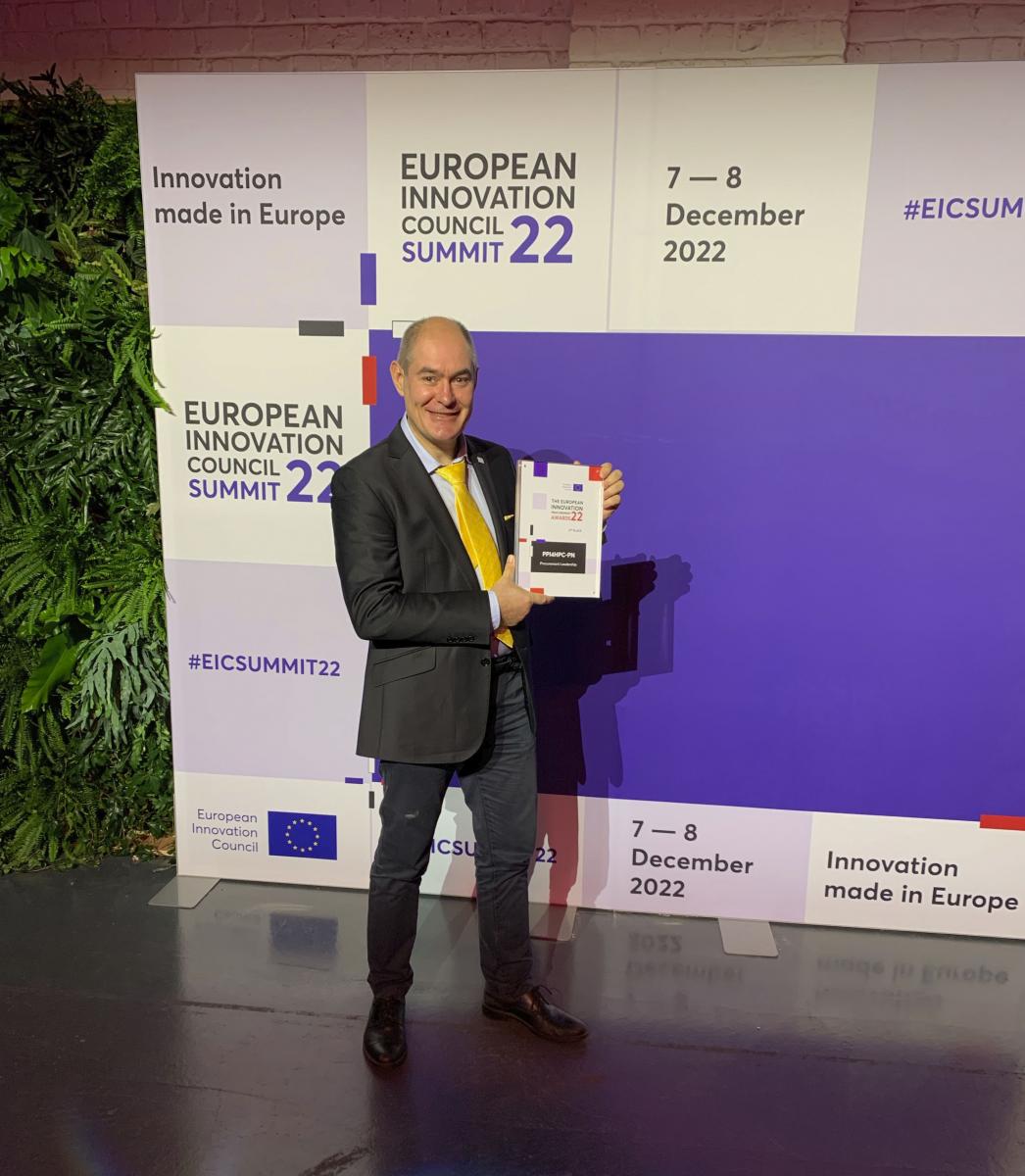