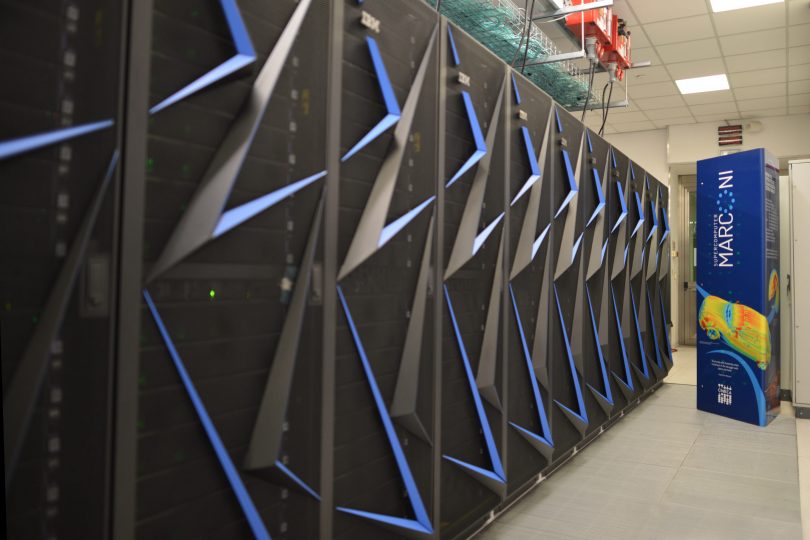 This article was originally published on the CINECA website at: http://www.hpc.cineca.it/news/marconi100-new-accelerated-gpu-cluster

The new racks have been delivered to CINECA and the hardware installation is expected to be completed at the end of February 2020. After that date, benchmarks and acceptance tests will be perfomend, followed by final configuration for production. The Marconi100 pre-production phase will start around March 15th, and it will open in full production around the end of March.

This system opens the way to the pre-exascale Leonardo supercomputer expected to be installed in 2021.

MARCONI100 is based on the IBM Power9 architecture with NVIDIA Volta GPUs. More specifics in the table below.

Its acquisition has been supported by the PPI4HPC Project of the European Commission (Grant Agreement number: 754271 — PPI4HPC — H2020-EINFRA-2016-2017) trough a process of Public Procurement of Innovative solutions.